Quantum mechanics guarantee secure communication .
Quantum communication is a field of applied quantum physics closely related to quantum information processing and quantum teleportation. Its most interesting application is protecting information channels against eavesdropping by means of quantum cryptography. The most well known and developed application of quantum cryptography is quantum key distribution (QKD). QKD describes the use of quantum mechanical effects to perform cryptographic tasks or to break cryptographic systems.
The principle of operation of a QKD system is quite straightforward: two parties (Alice and Bob) use single photons that are randomly polarized to states representing ones and zeroes to transmit a series of random number sequences that are used as keys in cryptographic communications. Both stations are linked together with a quantum channel and a classical channel. Alice generates a random stream of qubits that are sent over the quantum channel. Upon reception of the stream Bob and Alice — using the classical channel — perform classical operations to check if an eavesdroper has tried to extract information on the qubits stream. The presence of an eavesdropper is revealed by the imperfect correlation between the two lists of bits obtained after the transmission of qubits between the emitter and the receiver. One important component of virtually all proper encryption schemes is true randomnessm which can elegantly be generated by means of quantum optics. QSAT™ and Stealth Grid™ building a secure autounomous quantum mesh network with quantum communications and QUBIT Blockchain™. 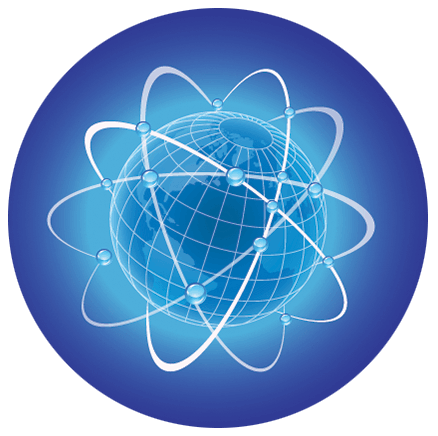 Quantum Teleportation
A qubit transmitted from one location to another
Quantum teleportation is closely related to entanglement of quantum systems. It may be defined as a process by which a qubit (the basic unit of quantum information) can be transmitted from one location to another, without the qubit actually being transmitted through space. It is useful for quantum information processing and quantum communication. As with entanglement, it is applicable to simple and more complex quantum systems such as atoms and molecules. Recent research demonstrated quantum teleportation between atomic systems over long distances.

Quantum Information Processing focuses on information processing and computing based on quantum mechanics. While current digital computers encode data in binary digits (bits), quantum computers aren't limited to two states. They encode information as quantum bits, or qubits, which can exist in superposition. Qubits can be implemented with atoms, ions, photons or electrons and suitable control devices that work together to act as computer memory and a processor. Because a quantum computer can contain these multiple states simultaneously, they provide an inherent parallelism. This will enable them to solve certain problems much faster than any classical computer using the best currently known algorithms, like integer factorization or the simulation of quantum many-body systems. Right now the quantum computer is still in its infancy. The building blocks is the deployment of the QSAT Quantum Mesh Network for superposition and entanglement. 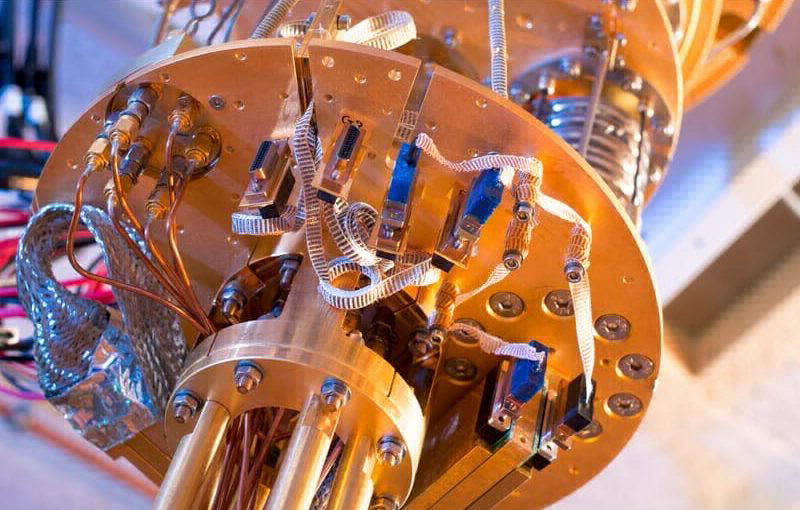